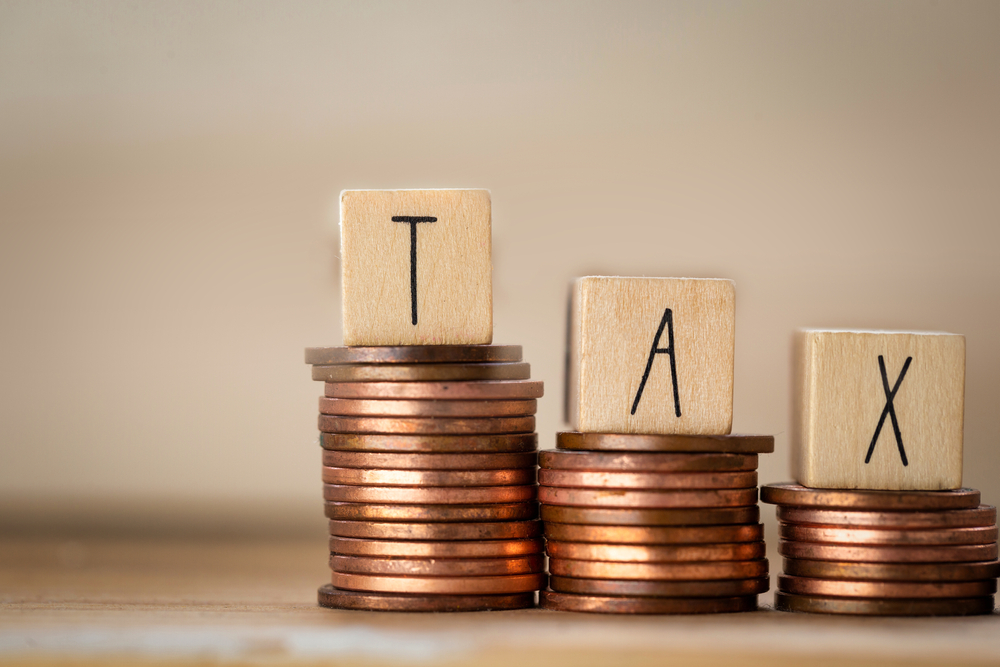 How a Sixth Penny Tax Benefits Your Community

The sixth penny tax quite simply pays for capital projects residents want and need in a fiscally responsible manner. Unlike bonds, this tax does not put governing bodies in future debt by making improvements today. Instituting a penny tax always requires the approval of the county’s voters. During elections, residents vote on clearly specified and budgeted projects such as sewer line upgrades, fire truck purchases, multi-use event and recreation facility construction, library renovations, or road repair.

The penny tax is very specific and controlled. The revenue only goes to those projects approved by a majority of the voters, and it cannot be used for the operating expenses of local government. Once the necessary dollar amount designated on the ballot has been generated, the tax goes away or sunsets. Alternatively, the tax can be specified to span a specific time period, such as three months. Either way, once the approved endpoint is reached, the tax ceases to be collected.

While residents are in complete control of instituting the penny tax, they are not the only ones who pay it. Because it is levied on all taxable goods and services, anyone who makes purchases pays it, including tourists and industries.

You can find a real life example of sixth penny tax propositions here and the sample ballot here.

Sales tax is a tax paid to a governing body on the sale of certain goods and services. Wyoming first adopted a general state sales tax in 1935. The legislated rate now sits at 4%. It applies to each purchase made, except for some services, groceries, and prescription drugs. To look at it another way, for each dollar spent on purchasing goods or services in Wyoming, an additional 4 cents is collected for state sales tax.

Of the total amount of revenue generated by the 4% state sales tax across Wyoming, the state keeps 69% in its general fund to support the functions of the state government. The remaining 31% of the proceeds from the state sales tax go back to the counties where the transactions occurred. The county then divides its portion of the remaining 31% between the county and municipalities, based on a percentage of the total county population. This revenue provides a major source of funds. (Source: Wyoming Tax Facts)

The fifth penny tax is a general purpose sales tax; therefore, it can be used for capital projects or operating needs at the county and municipal governments’ discretion.

This optional county general purpose sales tax increases the rate to 5% and must also be voted into action by residents. Once enacted, it is in place for four years. After four years, it can be continued by resolution of the governing bodies within the county — usually, the county commissioners and the city or town councils — or the governing bodies can bring it back to the ballot for voter approval every four years.

As discussed above, this optional specific or special county sales tax increases the rate to 6% and is only enacted with voter approval on designated capital projects. The extra penny drops off once the specified dollar amount is reached or the expiration date passes.

Most of the counties in Wyoming have funded major infrastructure projects using the sixth penny tax. Find recent propositions passed in Laramie County here and those passed in Platte County here. Remember, in addition to residents paying the tax, so do tourists and industries buying goods and services. Up to 17% (or more) of Wyoming’s sales tax revenue is paid by visitors.

Projects for inclusion on the ballots for the sixth penny sales tax are carefully researched and considered. If the propositions do not pass, they cannot be voted on again for 11 months after the election. Keep in mind, special elections are costly, so propositions will likely wait until the next scheduled election. Without sixth penny sales tax funding, projects often get postponed unless other funding sources are found. The State Legislature has decreased funding to cities, towns, and counties by more than 50% in past years, so it is very likely projects not approved by voters for sixth penny tax funding will be postponed indefinitely.

Evanston, Wyoming, is “The Next Frontier.” Contact the Evanston Economic Development office to learn about opportunities and initiatives: (307) 783-6300 or roneill@evanstonwy.org. 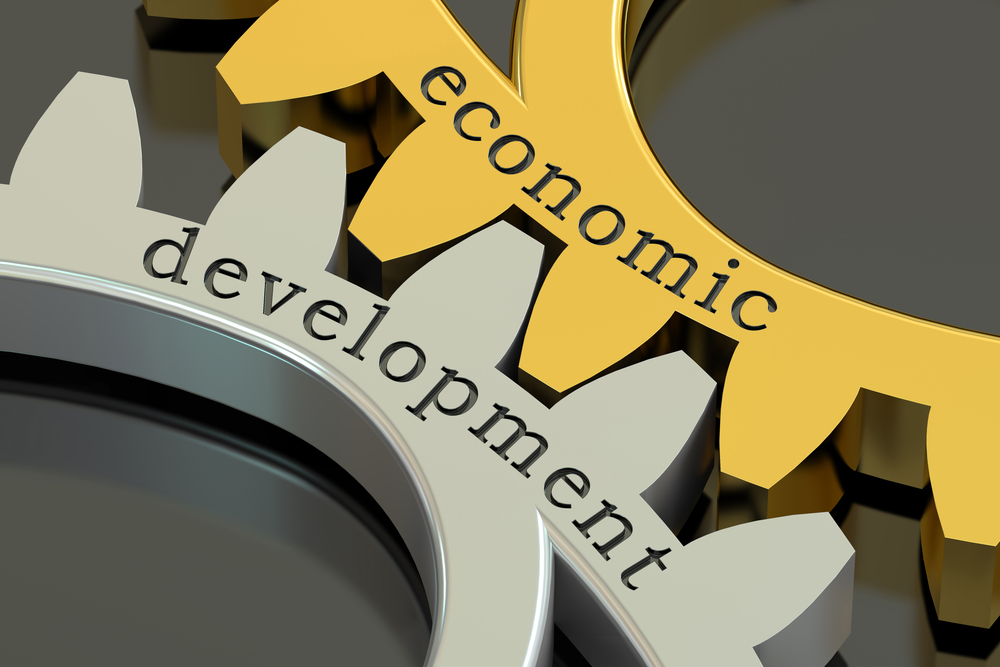 May 2 2022
Economic development organizations are often asked, “What exactly do you do?” In light of Economic Development Week (EDW), May 9–13, now is the perfect time to spotlight how Evanston and Uinta County Economic Development answers that question. Evanston, Wyoming, is the next frontier on the Wasatch Front, trending with positive economi...Continue Reading 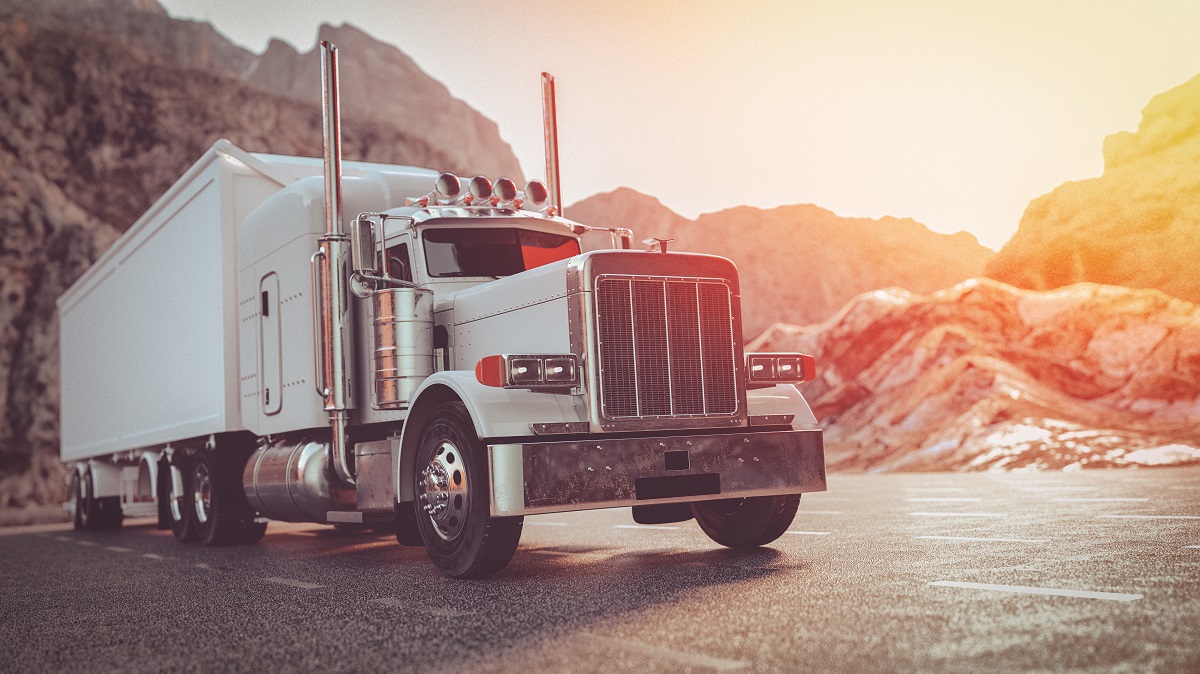 How the Trucking Action Plan Can Impact Logistics in Evanston, WY

Mar 18 2022
Evanston, WY, is the next frontier on the Wasatch Front, ready for growth and primed for development with location advantages that make the distribution of goods and attainment of raw materials exceedingly convenient. Interstate 80 runs through Evanston, the eighth largest city in Wyoming, to connect it with Salt Lak...Continue Reading

Feb 16 2022
A one-stop-shop for industry information and current initiatives Evanston, Wyo., February 16, 2022 - Evanston Economic Development is pleased to announce its partner, Southwest Wyoming Economic Manufacturing Partnership (SWMP), has launched a new website as an important industry resource for information and current initiatives. “The website centralizes the work that the Southwes...Continue Reading 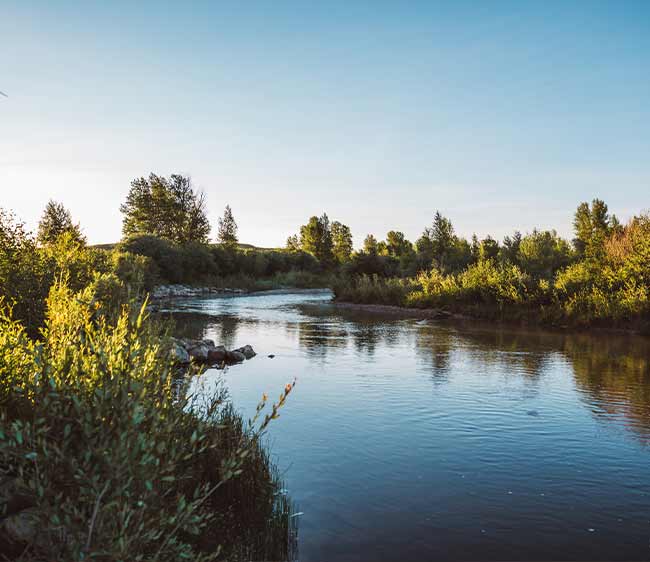 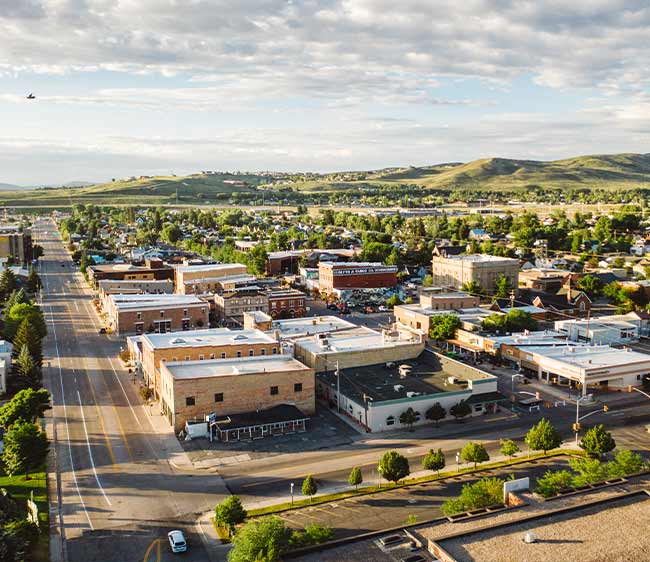 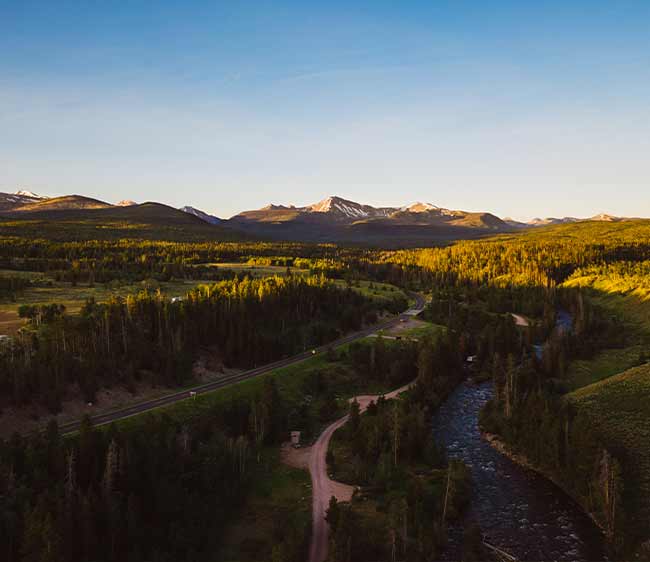 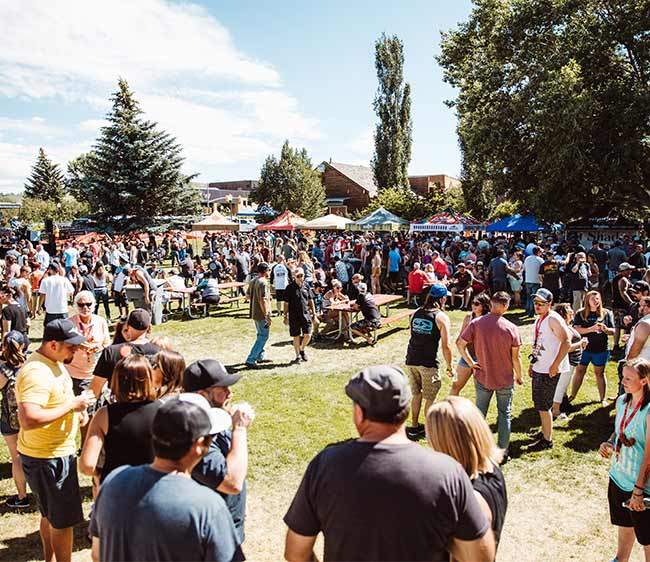 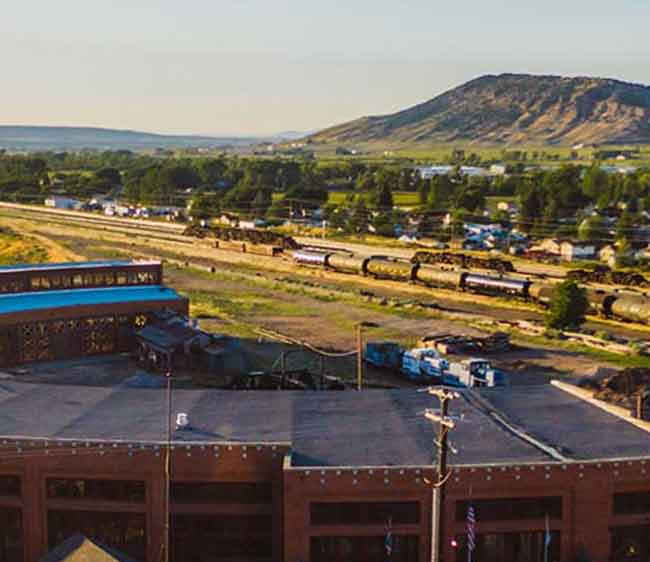